The GAAO Election Committee met on October 11th, 2021 in Macon to examine and tally the 2021 GAAO Election Results. Committee members Amanda Clark (Houston), Hope Trauth (Houston) and Holle Wilson (Macon-Bibb) were present and tallied the votes. GAAO Executive Director Ashley O’Donald and GAAO Executive Assistant Kathy Newton were also present, acting as tellers. There were 556 ballots returned. 542 of the 556 ballots qualified. Roughly 33% of the eligible voters participated in the election. For a tally map of eligible voters by county, please click on this link.

The following totals were tallied:

We would like to thank everyone who ran for office this term. 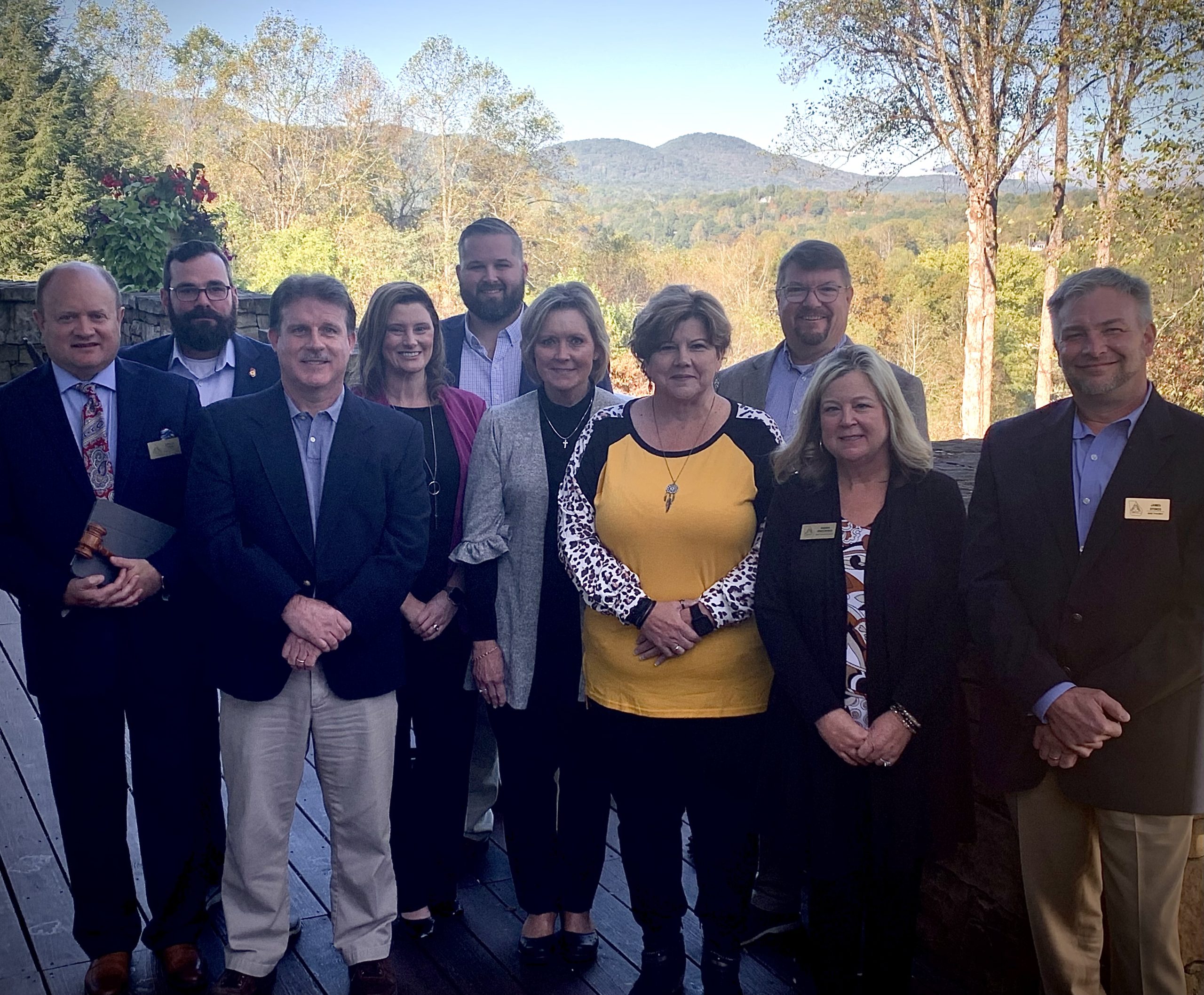