At GAAO’s Fall Business Meeting, Executive Director Ashley O’Donald announced the results of the GAAO elections. On this year’s ballot, several Board of Director positions were up for elections. The results are listed below. Thank you to all the candidates.

Congratulations to our new board members 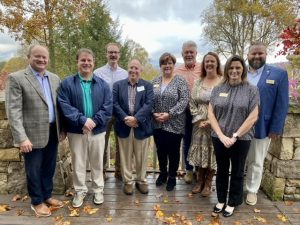